Italian sleaze rockers 17 Crash have released a lyric video for the title track from their new studio album Hit The Prey, which will be released via Volcano Records & Promotion on March 30, 2018. The group previously released a video for the track “Can’t Touch.” 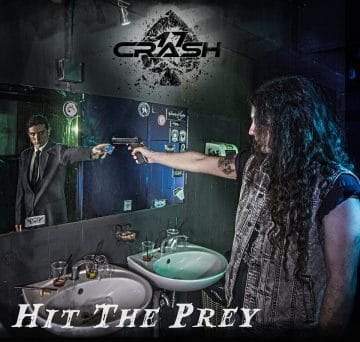