Aerodyne release video for “Comin’ For You” from upcoming debut album 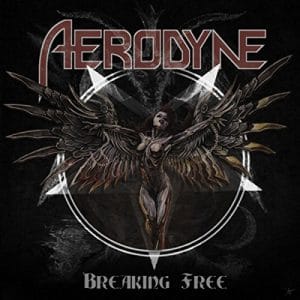 New Swedish hard rockers Aerodyne have released a video for their song “Comin’ For You” from their upcoming debut album Breaking Free, which will be released via Street Symphonies Records on December 15th.

“A four piece group based in the underground scene of Gothenburg, Sweden. After years of fighting the rock scene battle, in a several bands, they decided to give it just another shot by starting a new band, and doing everything a little bit stronger and better.

Formed in the late spring of 2016, Aerodyne have managed to release a single with video and an EP, and an album coming up.
But the story doesn’t end quite yet – for this is just the beginning of a non stopping train.”

Aerodyne‘s “Comin’ For You” video:

Aerodyne – “Comin’ For You” Official Video