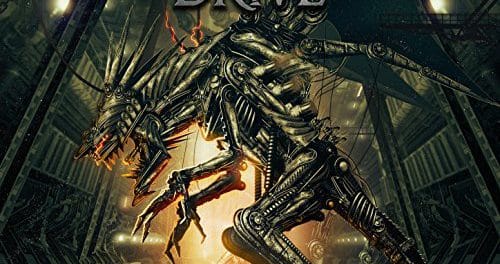 Croatian rockers Animal Drive have released a video for their song entitled “Tower Of Lies (I Walk Alone)” from their upcoming debut album Bite!, which will be released via Frontiers Music Srl on February 23, 2018. 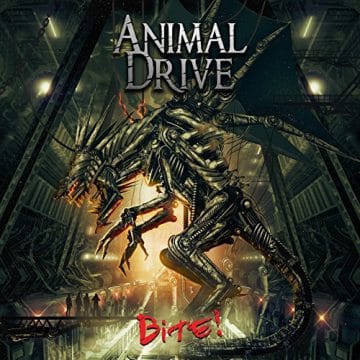 The group consists of Dino Jelusic on vocals, Keller on guitars, Rokindja on bass and Adrian Boric on drums.

Subscribe To Be Alerted When We Add New Videos – http://radi.al/SubscribeFrontiers / From the album BITE!