UK rockers Bigfoot have released a video for their song “Karma” from their upcoming self-titled full-length studio album, which will be released via Frontiers Music Srl on October 13, 2017. 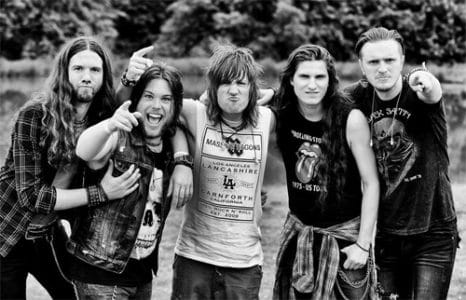 “Bigfoot is a hard rock band from Wigan, England, with a penchant for putting a musical boot up your…..well, where the sun don’t shine, as they say! Bursting onto the scene in the spring of 2014, the outfit consists of powerful vocals from Antony Ellis, dual lead guitars from Sam Millar and Mick McCullagh, and a thunderous rhythm section with Matt Avery on bass and Tom Aspinall on drums. With influences ranging widely from the likes of The Eagles to Pantera, this band knows how to R-O-C-K!

Having toured constantly around the UK and performing at numerous music festivals including Breakout Festival, Bloodstock Festival, Hard Rock Hell, Steelhouse Festival, Hair Metal Heaven, and more, the band has built themselves a loyal grassroots following in their own country. Now it’s time for the World to find out about these guys.

After two successful EP releases, the self-titled debut and “Stone Soldiers”, the band caught the eye of Frontiers, whom signed 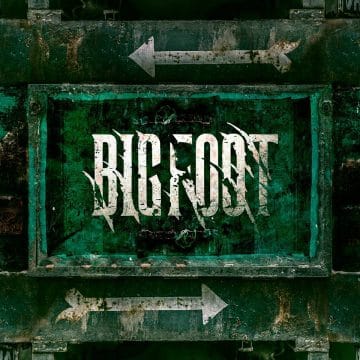 them to their roster as fast as they could. This Bigfoot is no myth, but they are about to become legends!”