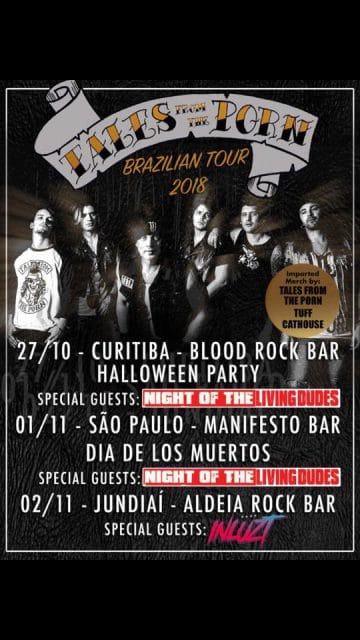 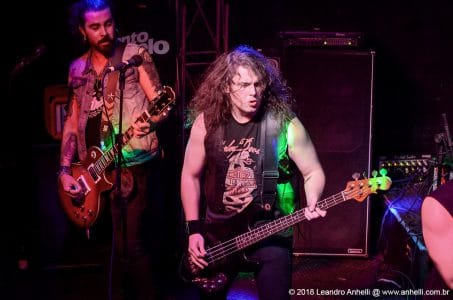 the night was when Bento started the bass intro for “Danger Zone”, the incredible version for the tune recorded for the classic blockbuster Top Gun movie. The studio version for the Kenny Loggins‘s song is very cool and live on stage, it’s also very interesting to listen to.

The concert was not long especially considering that the album H.M.M.V. has only nine three-minute songs and the band played in addition three Tuff tunes. Tales From The Porn stayed onstage for just over one hour and there wasn’t a huge crowd at the show. The first time they played at Manifesto Bar in April, the venue was fuller than this time. The setlist was exactly the same as the first concert in April. What was new was the decoration of the venue, totally inspired in Halloween including the waitresses with horror make-up. People enjoyed the idea of having a fantasy party during the night of the concert as announced by the band and many fans attended the concert wearing costumes. 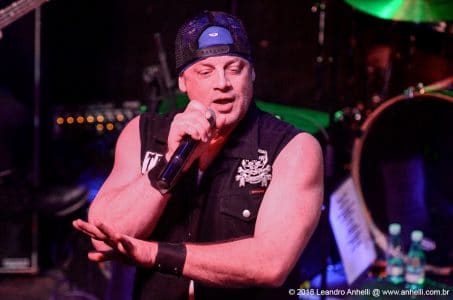 “Back To The 80’s” was the last song of the setlist, with its terrific guitar riff that absolutely turns every hard rock fan into a Tales From The Porn‘s follower. If you like this genre, it’s almost impossible to hear this song and not be thrilled with a lot of enthusiasm. 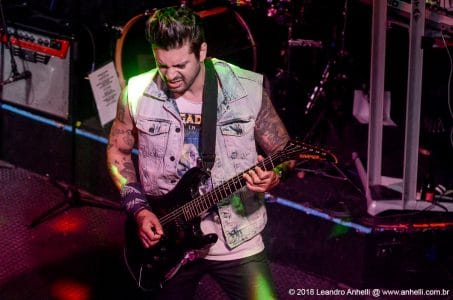 show with the great songs from H.M.M.V. album. Maybe a concert at a venue in the notorious Sunset Strip where everything related to ’80s hard rock has started. Who knows? 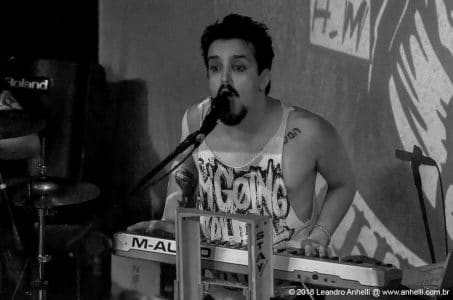