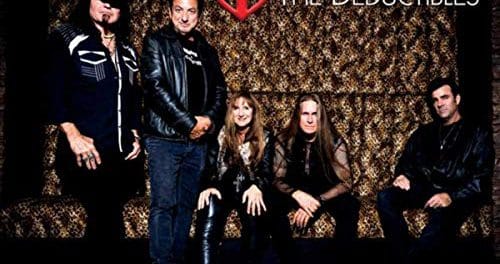 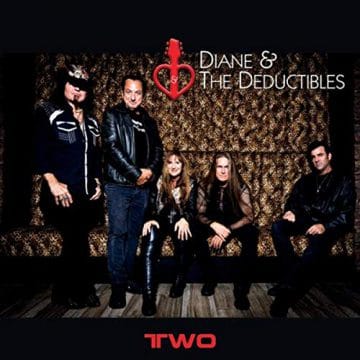 “Diane & The Deductibles is a rocking, pop-bluesy five-piece original band whose collective credits read like a history volume of classic rock and the decadence of the Sunset Strip. The Southern California based band is revered for their soaring harmonies, bold guitar riffs with a trifecta of guitars, epic rhythm section and anthem-style lyrics.

Diane & The Deductibles have teamed up with veteran engineer-producer-guitarist, Hank Linderman at Hybrid Studios in Santa Ana, CA where they’ve been hard at work recording and tracking 12 songs for their debut studio album. This album will feature their soaring harmonies, bold guitar riffs with a trifecta of guitars, thunderous rhythm section and anthem-style lyrics.

Currently, Diane & The Deductibles are on tour, opening for artists such as Dale Bozzio’s Missing Persons, Al Jardine (of the Beach Boys), The Dan Band, The Guess Who, DSB, with more to come.”

Provided to YouTube by CDBaby Never Release Me · Diane & The Deductibles Two ℗ 2019 Diane Adams-Rehrig Released on: 2019-05-24 Auto-generated by YouTube.