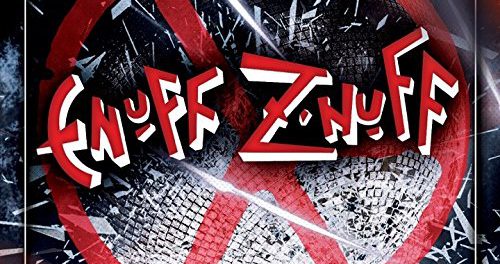 Glam metal rockers Enuff Z’Nuff featuring Chip Z’Nuff on lead vocals and bass will be releasing a new studio album titled Diamond Boy via Frontiers Music Srl on August 10, 2018. The singer previously announced back in February 2018 that the next 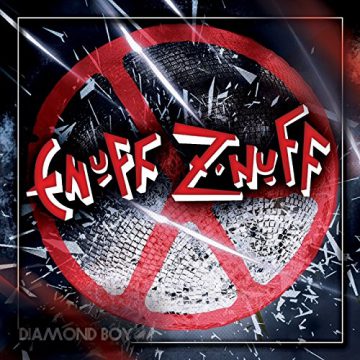 studio album for the band would be called Diamond Boy. The record is the follow up to Enuff Z’Nuff‘s studio album Clowns Lounge, which was released in December 2016.

A snipet from our new song “Metalheart” from our upcoming release ” Diamond Boy” due out August 10th. Here is a presale link to order Diamond Boy http://radi.al/DiamondBoy