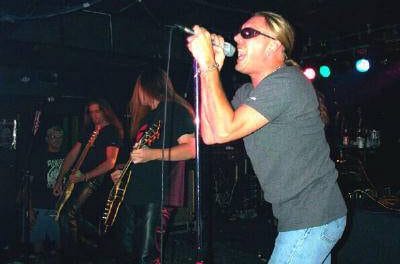 All Music/All Bands recently interviewed Every Mother’s Nightmare frontman Rick Ruhl with the group’s latest album Grind about to be released via HighVol Music on October 6, 2017. 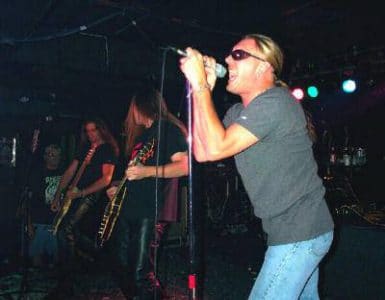 All Music/All Bands pointed out that Ruhl was the only original member from the band and asked if he knew the other group members before they joined to which Ruhl stated: “Well Jim Phipps (as I type this) is back now that makes two original members. I’ve known most of the guys for a while. I played with John Guttery in a side project. I liked his playing style so he was a natural for EMN. Troy Fleming has been in the band with me for over 20 years. Gunner has been in the band for a few years now and is the Ying to John‘s Yang playing wise.”

In terms of what the current Every Mother’s Nightmare band members bring to the table, Ruhl advised: “They bring everything to the table. It is really hard to find a group of guys that you have a unique chemistry with. Find that chemistry is the trick. It if isn’t there well it ain’t shit.”

In regard to whether Ruhl is still friends with the original members and whether he has contact with them, the singer stated: “No one other than Jim Phipps and as I said Jim is back in the band and we are all pretty excited! I do not keep in contact with anyone else. I don’t have much use of people that quit. I don’t hate them or anything like that. We all just moved on in our own direction.”

You can read the rest of the interview with Ruhl at All Music/All Bands.