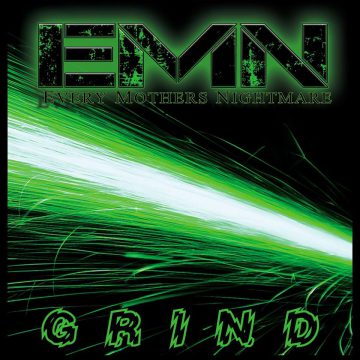 Every Mother’s Nightmare have released a new song entitled “Swing Again” from their upcoming new full-length album Grind for streaming but only for a limited time.

“”Swing Again” the new single from Every Mother’s Nightmare is now streaming for a limited time. The new album ‘Grind‘ is set for an October 6th release on HighVolMusic and will be distributed via MRi/Sony in North America and Cargo Records throughout Europe. Pre-orders begin September 1st online including Amazon, iTunes and more!

‘Grind‘ is the band’s first full length record in 15 years and features new tracks ‘Swing Again’, and ‘Days Are Through’ along with live classics ‘Walls Come Down’ and ‘Closet Down The Hall’. The album also features musical guests Jim Dandy (The Jim Dandy), Wayne Swinny (Saliva), and Zach Myers (Shinedown). The new music video for the track ‘Push’ will be released in the coming weeks.”