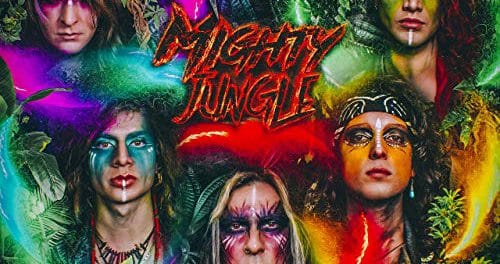 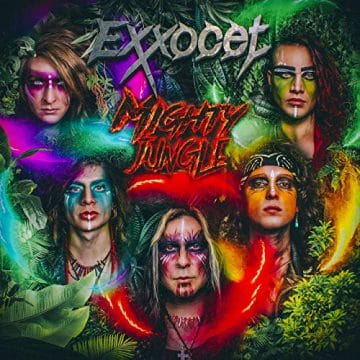 Chilean rockers Exxocet have released a video for their song “Rock & Roll” from their sophomore studio album Mighty Jungle, which was released back in late March 2019.

“Exxocet made a very well-produced album and have all the elements to succeed with Mighty Jungle. In terms of hair metal / sleaze metal / hard rock, they have catchy songs including a lot of reverb and chorus, great guitar riffs and a visual appeal with a “Sunset Strip inspired atmosphere” that immediately takes you back to the ’80s decade. It’s almost impossible to listen to “Alive” or “Night & Day” and not press the “repeat” button. I would say that Exxocet are a huge mix of old names like Def Leppard and Tigertailz with modern ones as Swedish rockers Crazy Lixx and Finnish rockers  Reckless Love (even Chris Lion‘s vocals are very similar to Olli Herman‘s).”