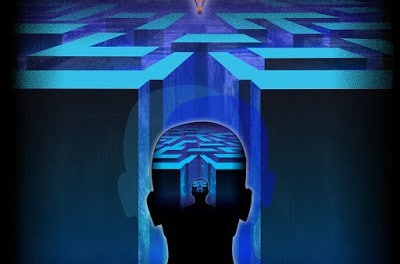 Volymian are a new Finnish metal band that will be releasing their debut full-length album Maze Of Madness on April 15, 2016. 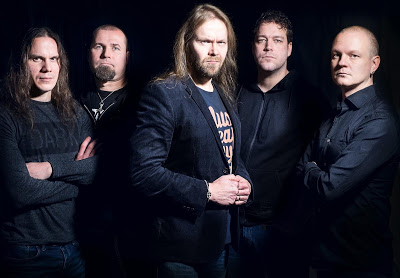 “Finnish modern metallers Volymian have released a video for their new single “Line Of Fire”, taken from their debut album Maze Of Madness, to be released worldwide by Canadian label Maple Metal Records on April 15. The “Line Of Fire” video was filmed by Mad Motion Pictures of Helsinki, Finland.

Volymian was founded in 2008, and the band went through various member changes before settling down with the sextet that recorded Maze Of Madness. Most recently, vocalist Markku Kuikka (Status Minor, The Ragged Saints, Kenziner) joined the band in 2015 for the new album. Previously, the band had recorded three EPs with a different vocalist.

Maze Of Madness was recorded at Artlab Studio, Helsinki, Finland and produced by Volymian. The album was mastered by Jacob Hansen (Volbeat, Primal Fear, Epica, Amaranthe) in Denmark. Jacob Hansen shares his comments on the album: “Volymian is great! I’m very impressed with the performances and song writing. Excellent stuff they’ve got going.” The album cover artwork was designed by Satu Velasco.” 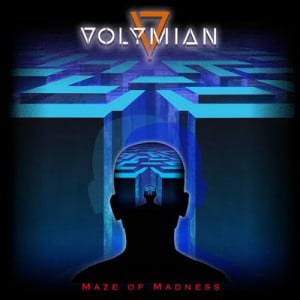