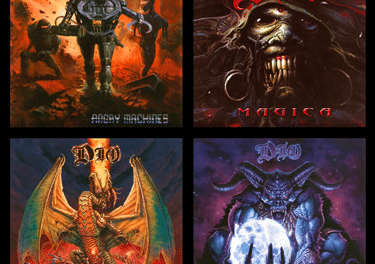 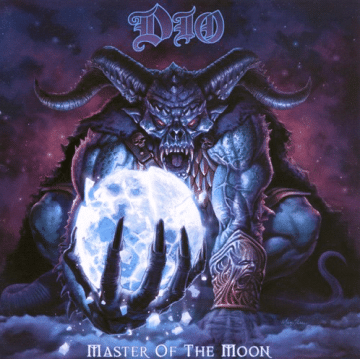 You can pre-order the reissued albums directly from the Ronnie James Dio website.

“Beginning with 1996’s Angry Machines —  including 2000’s Magica and 2002’s Killing The Dragon — and ending with 2004’s Master of The Moon, each release will feature remastered audio and a bonus disc of rare content.

In addition to CD re-releases, each will be available for the first time as standalone vinyl releases with lenticular covers; the Magica vinyl will include a seven-inch of “Electra,” which the band’s late frontman, Ronnie James Dio, had planned for the sequel Magica 2. Each of the reissues will 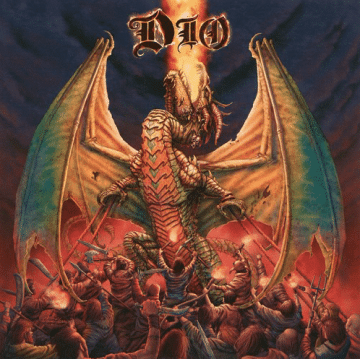 be available via BMG on physical media and digitally on February 21st.

“I am very excited to be working with BMG, a label that still has a passion for rock music,” the singer’s widow, Wendy, said in a statement. “They will be making the complete Dio catalogue available again with some interesting surprises.”

The CD versions, which feature the bonus material, will come in “mediabook packaging.” The second disc for Angry Machines will include 12 tracks recorded on the tour for that album in 1997. Magica contains live recordings from the 2001 tour in support of that album, as well as “Electra” and an 18-minute, spoken-word recording called “Magica Story.”

Killing The Dragon includes five recordings from 2002 and 2003. And Master of The Moon features four live tracks, recorded in 2004 and 2005, and the previously unreleased studio track “Prisoner of Paradise.” All of the bonus material will be included in the digital releases.” 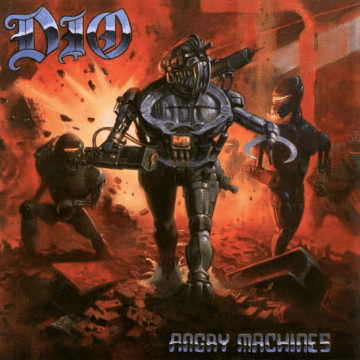 Dio‘s “Man On The Silver Mountain” (live from Angry Machines): 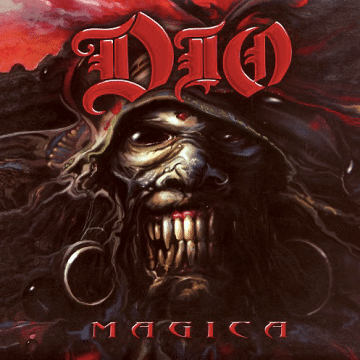 Track List for Master of The Moon‘s bonus disc (all live recordings unless noted otherwise):
01. Heaven And Hell
02. Rainbow In The Dark
03. Rock And Roll Children
04. The Eyes
05. Prisoner of Paradise (studio recording)

Dio‘s “Heaven And Hell” (live from Master of The Moon):