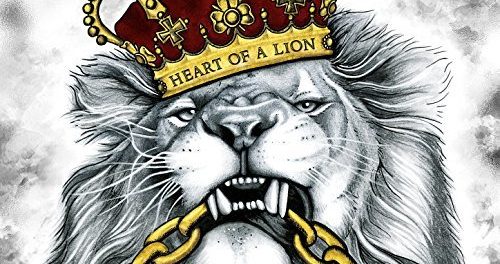 Frontback to release new album ‘Heart Of A Lion’ on Jan. 13th and new single on Dec. 2nd

Swedish rockers, Frontback, will be releasing their new album entitled Heart Of A Lion on January 13, 2017. 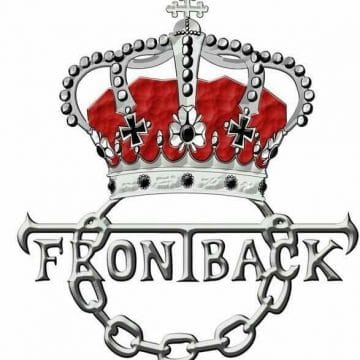 The group will also be releasing their new single “Dead Man On The Road” beforehand on December 2, 2016.

Sleaze Roxx stated as follows in its review of Frontback‘s debut album Born With A Secret released in 2013: “Frontback‘s debut album Born With A Secret is comprised of eleven very catchy and upbeat songs. At times, it borders on pop rock with tracks like “I Won’t Go” but for the most part, it is melodic upbeat hard rock bliss with a simply killer guitarist in Axel Graneskog….

You know an album is really good when I am seeking to find a physical copy of it even though I already have it in digital format and that is exactly the case as I am writing this review for Frontback‘s Born With A Secret! The bottom line is that if I had heard Born With A Secret in 2013 when it was released, it would have made my top 10 albums of 2013 for sure.”

Frontback was interviewed by Sleaze Roxx back in December 2015 at which time they advised as follows about their new album: “The new album is a very energic, catchy, rocky and we think, in a 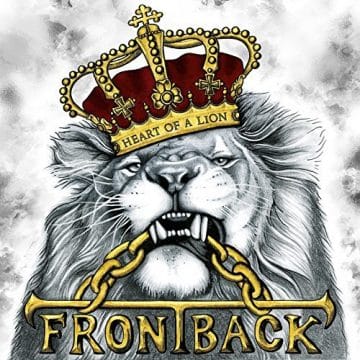 kind of a way, heavier album. We all feel very proud of the new songs and can’t wait until the release! Anlo [Front] used to write sad lyrics but on this album, there will be a little more anger and scream in her voice that she didn’t show on the first album.”

Frontback‘s Heart Of A Lion teaser: