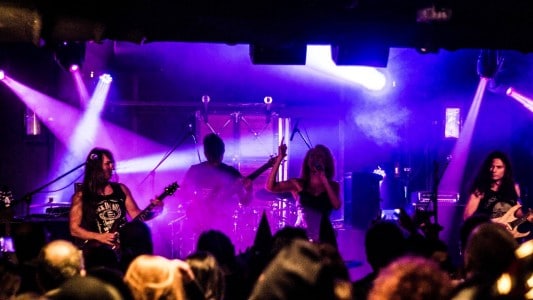 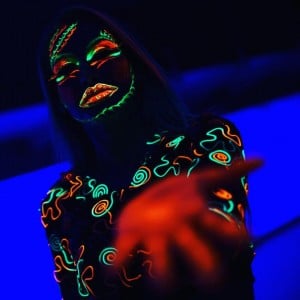 “The band members, who grew up listening to the Hard Rock and Glam Metal of the 80s, made this song to share their struggle in the music world, where they want this music genre produced and performed again despite ‘warnings’ that they should direct their energies to the popular styles that everybody makes and also to show that they don’t care these ‘warnings’ and that they will always be loyal to their music. In essence, the song is about The Madcap’s Rock ‘n’ Roll Revolution.

The song was written and composed by the band’s guitarist Deniz Sayman. The music video directed by Ahmet Yılmazer was shot in a big stage, using blacklights and UV dyes.

The Madcap is formed of Izgi Gültekin on vocals, Deniz Sayman and Emre Sarıgün on guitars, Erman Erkılınç on bass guitars and Faruk Şenel on drums.”