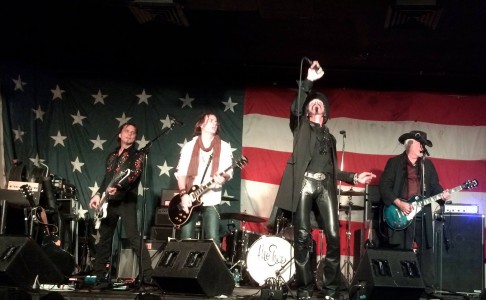 New York based Grimm Jack have released a video for “The Christmas Song.”

Grimm Jack‘s frontman Billy Kohout recently posted the following message on the band’s Facebook site: “Well Grimmers and Grimmetts, it’s that time again to give thanks for another great year… We wish you all a very merry Christmas, and hope whichever holiday you celibrate, may it be a joyous one ~ !”