H.E.A.T unleash video for new single “One By One”

Swedish rockers H.E.A.T appear to be back on track with their new single “One By One” via Gain for which they have just released a video.

H.E.A.T‘s last album Into The Great Unknown released back in 2017 via EARMusic was generally as a disappointing record after the group’s 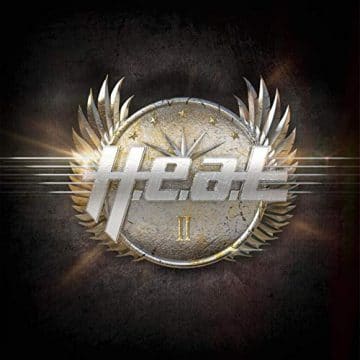 Sleaze Roxx stated the following about the latter finish: “Not surprisingly, H.E.A.T.‘s latest studio record Tearing Down The Walls has resonated with Sleaze Roxx readers. I actually picked up Tearing Down The Walls only because it was receiving one glowing review after another from critics and fans (including Sleaze Roxx readers) alike. With the addition of Swedish Idol winner Erik Grönwall, H.E.A.T. have moved to another level in coming up with great melodic rock. Right now, the Swedish band seems to be on an upward ascent that shows no signs of slowing down. It will be very interesting to see how and whether H.E.A.T. will be able to follow up Tearing Down The Walls but one thing is certain, when you have as much talent as the H.E.A.T. guys do, nothing is impossible.”

Back in July 2019, H.E.A.T frontman Erik Grönwall spoke to Bobby Caughron at XS Rock and indicated as follows about the direction of the band’s new album: “We’ve decided to do what we personally think we do best, and that’s just melodic rock, so we’re going all in. In my ears, it’s a bit of a combination between Tearing Down The Walls and Address The Nation, but harder in a way.”