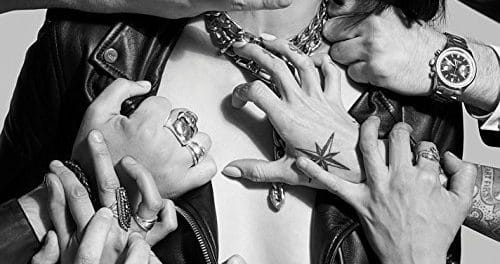 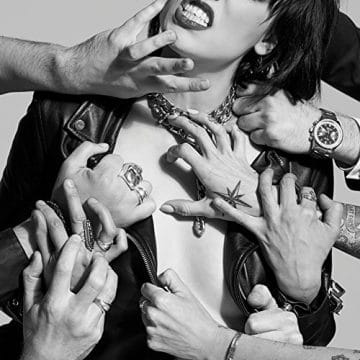 Pennsylvania rockers Halestorm have released a video for their new song “Uncomfortable” from their forthcoming new studio album Vicious, which will be released via Atlantic Records on July 27, 2018.