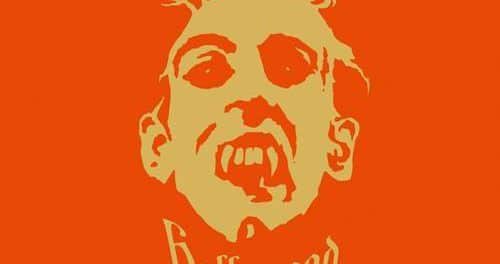 The Hollywood Vampires featuring singer Alice Cooper and guitarists Joe Perry and Johnny Depp have released a lyric video for their new track “Who’s Laughing Now” from their upcoming new album Rise, which will be released via earMusic on June 21, 2019. 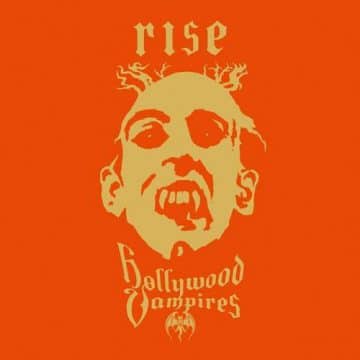 The group describes its origins via its Facebook page as follows (with slight edits):

“In 1972, on the Sunset Strip at a club called the Rainbow Bar & Grill, the Hollywood Vampires were born in the upstairs bar. It was a gathering place for the rock stars living in or passing through L.A. “To join the club, one simply had to out drink all of the members,” says Alice Cooper, a founding member of the Vampires. “I would walk in on a typical night” Alice says, “and John Lennon, Harry Nilsson, Keith Moon — who would usually be in a costume like a maid or a chauffeur — Bernie Taupin, Jim Morrison and Mickey Dolenz would be there. The next week might be Bernie Taupin, Jimi Hendrix, Jim Morrison and Mickey Dolenz.”