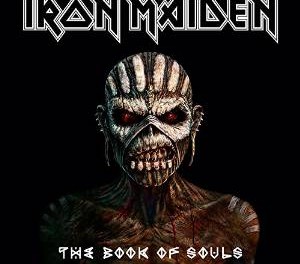 Iron Maiden released a video today for their first single “Speed Of Light” off their upcoming new album The Book Of Souls, which is scheduled to be released on September 4, 2015. 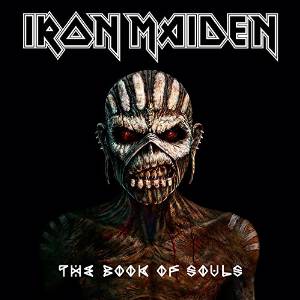 The album was recorded at Guillaume Tell Studios in Paris with producer Kevin Shirley from September to December 2014 with the finishing touches added in early 2015. Iron Maiden had previously recorded 2000’s Brave New World at those studios. Lead vocalist Bruce Dickinson has been quoted as stating “The studio holds special memories for all of us. We were delighted to discover the same magical vibe is still alive and very much kicking there!”

At 92 minutes in length, The Book Of Souls is both the longest Iron Maiden studio album and their first double studio record. The album’s final song “Empire Of The Clouds” replaces “Rime Of The Ancient Mariner” (from 1984’s Powerslave) as the band’s longest song at 18:01 minutes in duration and features Dickinson on piano for the first time.