Italian sleaze rockers Speed Stroke have released a video for their new song “Demon Alcohol” which is the opening track from their upcoming new album Fury which will be released in early March 2016.

Fury is Speed Stroke‘s second album after the release of their self-titled debut album back in early 2013. 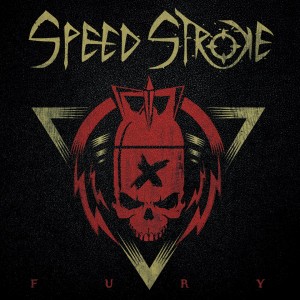