John Diva & The Rockets of Love to have release show for new album ‘American Amadeus’ on Sept. 3rd 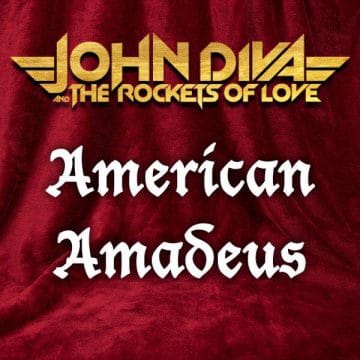 “American Amadeus at your service! New album coming right up, lovers, get excited!

While we’re at it, here’s some more goodness: We’ll be playing two exclusive shows in Hamburg and Cologne, so get your tickets right away via our website or the link below.

Should you not be lucky enough to score access to these exclusive shows, we’ll be starting our world (domination) tour right here in Germany in November and would love to see you there!”

Universe This is your favorite rock star talk and John Diva and I got some exciting news for the road and trainings to come because we gonna do a second album called American Amada. Besides we’re gonna tour and there is two special venues.