German hard rockers Kissin’ Dynamite have released a video for their new track “I’ve Got The Fire” from their upcoming new studio album Ecstasy, which will be released via Metal Blade Records on June 7, 2018. 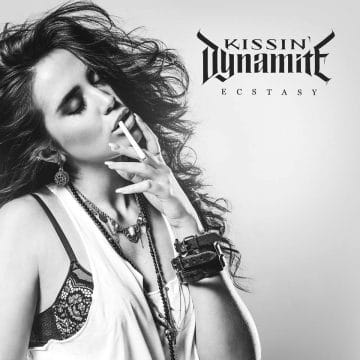 Sleaze Roxx stated the following in its review of Kissin’ Dynamite‘s last studio album Generation Goodbye: “The vibe of this album does take me back to the ’80s when “rock” music was the “feel good” music and not so much all the depressing music that has been coming out for the past 20 years. These young musicians (average age of 25) have the DIY (“Do It Yourself”) attitude with this album. In 2014, they decided to drop their management and ever since then, they have been managing themselves. Same goes for the production on Generation Goodbye as they produced the album themselves.”