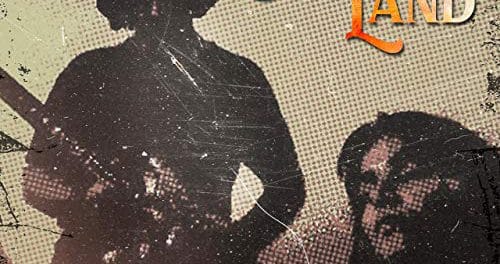 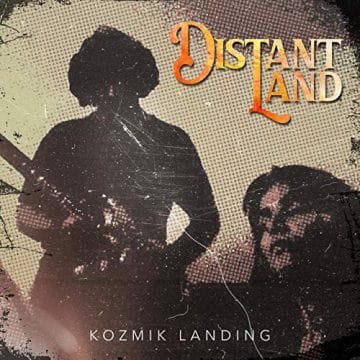 The following message was posted on Kozmik Landing‘s Facebook page back on November 26, 2019:

“Our CD ? a big thank you goes to Darren Mullan at Adelaide Recording Studios who made it all possible, he made our dream a reality. Not only is he a fabulous sound engineer but he is a fantastic guy. We can’t thank him enough. Also thanks to Neville and Rosanna Clark for the great work in mastering and being so helpful and obliging. The album should be on Spotify very soon. We will keep you posted. ????”

Shade of Blue by Kozmik Landing

Kozmik Landing is a classic rock band from South Australia, a must see band for any rock enthusiast. Follow them to hear all the new songs coming from this dynamic and exciting Rock Band.