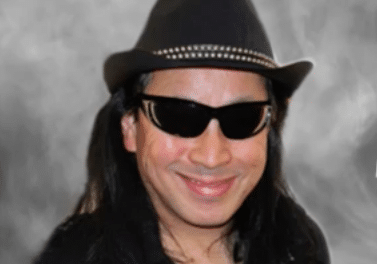 Loudness‘ original and current singer Minoru Niihara was recently interviewed by Jimmy Kay of Canada’s The Metal Voice and spoke about the Japanese heavy metal group’s new studio album Rise To Glory, being fired from the band in 1989 and his eventual return to the group’s line-up. 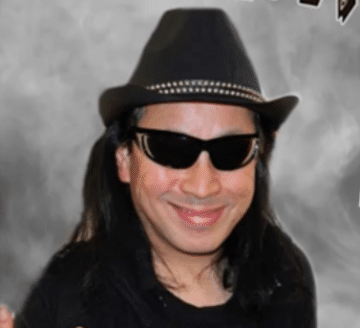 When asked about the challenges in the 1980s of singing and recording in English and not knowing how to speak the language, Niihara stated (as transcribed by The Metal Voice): “I nearly became paranoid when the band toured America or Europe for the first time but I realized that being a rock musician you don’t really need to be able to speak the language and I had an American girlfriend, so I caught onto the English language very early on. I wrote the original lyrics so I knew what I was singing on the albums. Singing in English would take a long time because there are pronunciations in the English language which are not existent in the Japanese language. So it took a long time but the people around me were very patient so everything worked out ok. I would have a guide vocal sung by English speaking singers and I would study them and managed to handle the English vocals.”

When asked about how he felt when he was fired from the band and replaced by American singer Michael Vescera during the recording of Soldier Of Fortune, Niihara advised (with slight edits): “At the start of making the album of Soldier Of Fortune 1989, I was told that the band would be recruiting a new vocalist so I was sacked from the band and hurt. I feel that one of the reason was that the prior album Hurricane Eyes did not sell as many as the band expected, so the band needed a new kick in the butt. It was a huge shock for him and I wept and I needed ten years to recover from the shock. I feel that Soldier Of Fortune is a good album, it’s a very high quality album from a listener’s point of view. I almost feel sorry for Michael Vescera because he gets compared with me. Mike did a good job.

When asked about how the band reunited later on, Niihara stated: “The reunion started from a phone call from Akira Takasaki and the idea was to celebrate the 20th anniversary of Loudness with a reunion of the original line-up. The original reunion was suppose to be one year since the tour and the shows were so well received they decided to continue.”

When asked if Loudness will tour in the USA and Canada, Niihara candidly replied: “The band was not allowed entry into the USA this year but keep your fingers crossed and if the visa are cleared they are many offers from many festivals.”

You can listen to the entire interview with Niihara with The Metal Voice below: