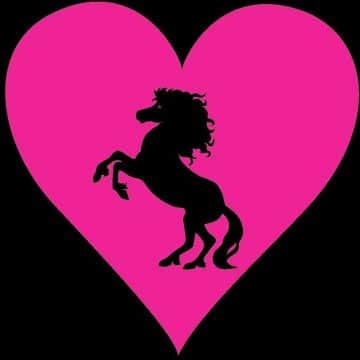 Glamorous hard rockers, Love Stallion, have released their debut video for their track “Slow Release” from their upcoming debut album Unforgettable Ride, which will be released on June 2, 2018.

“Love Stallion (formerly ‘Big Rock Radio‘) storms the Denver scene with original glamorous hard rock, sure to get your heart racing and ears pounding. Power riffs, memorable hooks, and electric flash capture the nostalgia of years gone by, bringing a fresh punch of rock & roll back to the universe in proper style.”