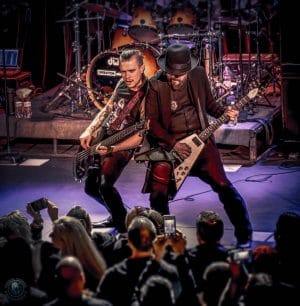 Operation: Mindcrime led by powerhouse vocalist Geoff Tate have released a second song entitled “The Fight” from their upcoming second studio album Resurrection, which will be released via Frontiers Music Srl on September 23, 2016.

Sleaze Roxx stated the following in its review of Operation” Mindcrime‘s first studio album The Key: “…with the release of the song “Re-Inventing The Future” from Operation: Mindcrime‘s forthcoming new album The Key, my expectations started climbing once again. Could Tate actually release a good album again? Or better yet, could he release something even close to reaching to Empire‘s brilliance? Could Tate finally release something worthy of his amazing talent? After all, I still consider Tate‘s voice to be up there with the best. Unfortunately, my expectations quickly took a beating when I heard the next two tracks “Burn” and “The Stranger” released in advance of The Key because if those were the next two best tracks that Operation: Mindcrime could come up with to entice the public to purchase their new album, I would likely be served with yet another disappointing effort from Tate.” 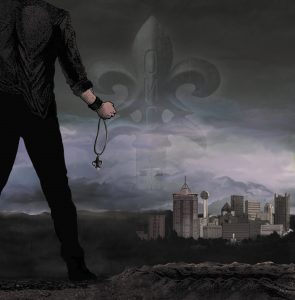