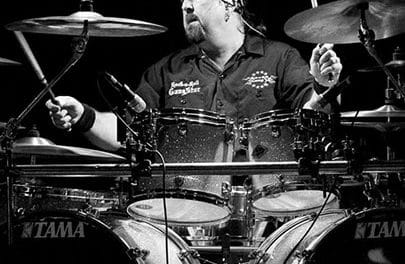 Drummer Pete Holmes ended up playing with Ratt at the Domination Festival in Mexico City, Mexico rather than with his 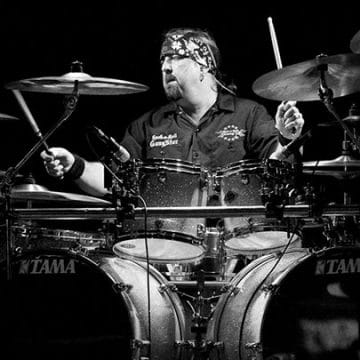 Of note, Ratt had been announced to play the Domination Festival in Mexico at least since January 2019 while Black ‘N Blue along with Enuff Z’Nuff were added to Day One of the M3 Rock Festival when Heavens Edge elected to postpone in March 2019 all shows including their M3 Rock Festival appearance due to their bassist George “G.G.” Guidotti battling stage 4 lung cancer.

Holmes along with guitarists Jordan Ziff (Razer) and Chris Sanders (Britny Fox, Knight Fury) were revealed as the newest Ratt members along with lead vocalist Stephen Pearcy and bassist Juan Croucier back in July 2018.

Since  1981, Holmes has been a part of Black ‘N Blue and he is the only listed drummer in the band’s history as per Wikipedia.