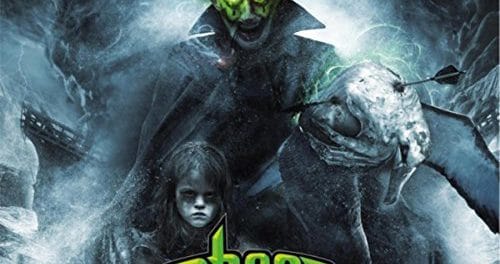 Canadian heavy metal rockers Phear have released a video for their cover of Iron Maiden’s opus “Rime Of The Ancient Mariner” from their forthcoming new EP The Curse Lives On. 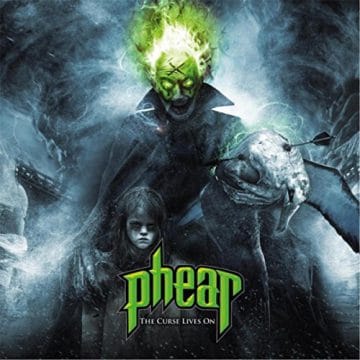 Sleaze Roxx caught Phear performing live when the group opened for Dirkschneider at The Mod Club in Toronto, Ontario, Canada in early January 2017. Sleaze Roxx stated the following in its concert review: “Mulock was not shy about addressing the crowd advising that Phear are known for their lasers and lights, which explained his glove with the lasers emanating from it. After the first two power metal songs, Mulock advised the crowd that the band’s original “lights” guy Paul had recently passed away and they were dedicating their next song “Bloodline” to him while giving a shout out to Paul‘s widow (I believe her name was Esther) which I thought was a nice gesture from the band. The surprise of the night was when Mulock advised that the group would be playing a cover song that was 13 minutes long. For some unknown reason, I was thinking that it would be Helloween‘s “Halloween” song but it turned out to be Iron Maiden‘s classic epic song “Rime Of The Ancient Mariner.”… While I am usually not a big fan of cover songs in a live set, it was really cool that Phear chose to cover that Maiden classic, which I understand will be appearing on their next forthcoming EP.”