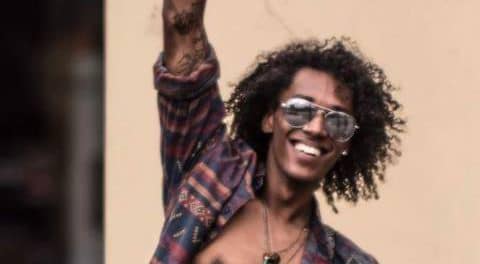 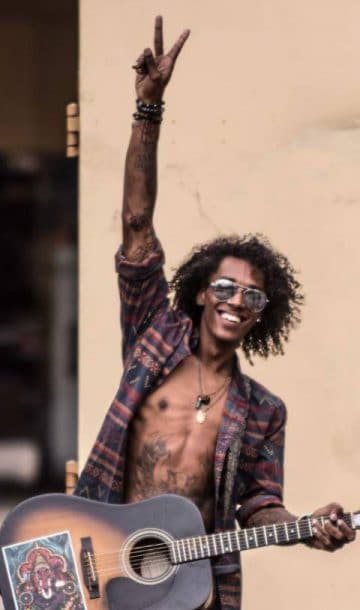 “Good morning world! We’d like to take this moment to officially welcome the newest member of Pröwess, the badass known as “Curly” – Mr. Brian Staples.

Curly is a multi-instrumentalist and song writing extraordinaire with rock ‘n roll in his bones, and we’re all pumped to have him on board. He has sat in with us for the past several shows and the gel is real. Come welcome him into the band tonight at Cooper’s Ale House in Greensboro with our buds Audio Assault NC!”

Pröwess recently released a new live album titled Roll’n With The Punches and Sleaze Roxx stated in its review: “Pröwess have been one of the bands on my radar for sometime and I have constantly kept up with their activities. The release of Roll’n With The Punches is a testament to the band and its perseverance through what seems like endless situations of bad luck. In its short existence, the band has lost two original members, bassist Kenny Keeler injured his hand, their van was stolen damaging some of their equipment and most recently guitarist Adam Morris has had to step down for family reasons. Hopefully though, the tide turns and Roll’n With The Punches gets the band some well deserved attention. After all, they certainly have learned how to roll with the punches.”

Featuring special guest Chris Wolfgang Heffernan [Gunpowder Gray /ATL] on guitar. ‘Bring Your Love’ is the first studio single from the upcoming full-length debut album from Pröwess, due early 2019. The song was produced by Tuk Smith [BITERS] with Dan Dixon as sound engineer.