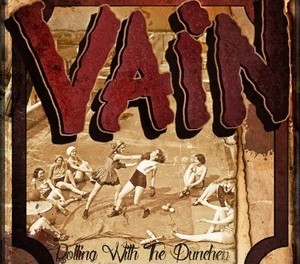 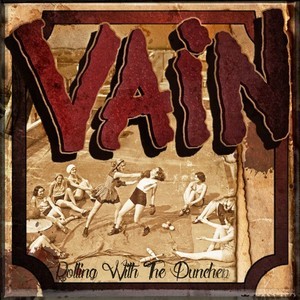 The release of the much anticipated new album from Vain entitled Rolling With The Punches has obviously been delayed since the previous release date of April 14, 2016 has come and gone.

Vain appear to have yet to officially comment on the album not coming out on April 14, 2016 as scheduled. However, Vain‘s pledge campaign site indicates that the group has reached 108% of its campaign goal and that there are 98 days left before the release of presumably Rolling With The Punches. If the 98 day mark is correct, this would mean that Rolling With The Punches would be getting released on or about July 30, 2016.