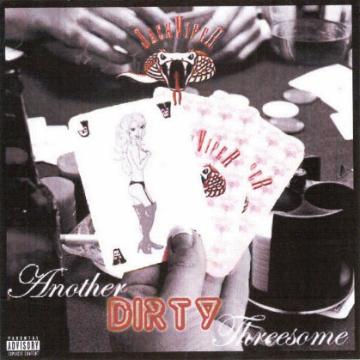 “Merry Go Round” is by far the best song here, and easily the best song JackViper has done to date. In 1989 a song like this, with its groovy guitar lines and upbeat tempo, would have received regular MTV airtime with a mysteriously dark video. Actually all three songs here have a dark ominous mood to them and Joe LeSte would be proud of a song like “Crashed By You”.

People that don’t listen to this type of music would likely say that vocalist Jay R is annoying, at times out of tune and on the brink of disaster – and these people wouldn’t be entirely wrong. But this is the perfect voice for JackViper and sleaze bands in general. A voice that sounds like it could start a riot and of course piss the mainstream off. So give the mainstream squares the finger by picking up JackViper‘s latest treat at www.jackviper.com and blasting it out your car windows while racing down the highway.