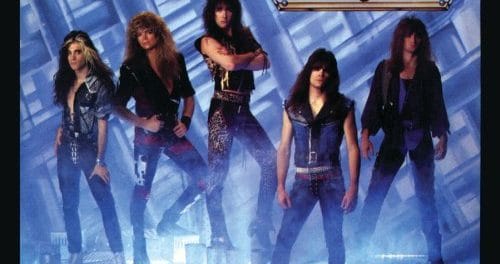 Keel, Ron Keel Band and Steeler frontman Ron Keel was recently interviewed by Hair Band Heaven and was asked whether there are any plans for another Keel album (to follow up 2010’s Streets of Rock & Roll). 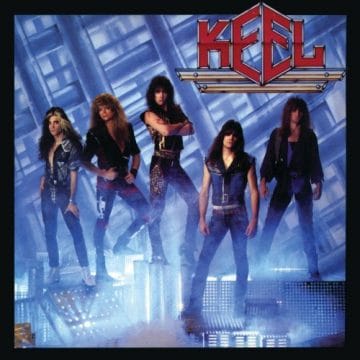 Ron Keel replied: “I’ve had a strong bond with Marc Ferrari, Bryan Jay and Dwain Miller for 35 years now and I love those guys – and recent gigs at KeelFest and the Frontiers Festival in Milan prove we still have some gas left in the tank. There are some Keel shows next year, including the 2020 Monsters Of Rock Cruise, but no plans for another album. Ron Keel Band is my business, and business is good right now.”

In terms of the next video in support of the Ron Keel Band‘s debut album Fight Like A Band, Ron Keel advised: “There are some serious songs on this album – and “Girls Like Me” isn’t one of them! This is a fun summertime video with a lot of sexy ladies – on stage and off! Las Vegas’ premier female rocker Carol-Lyn portrays the Metal Cowgirl, backed up by her gorgeous bandmates…and the Ron Keel Band scenes were filmed at our local Sioux Falls gentlemen’s club, Scarlett O’Hara’s…you get the idea. That clip is going to be unleashed on the public any day now at http://ronkeelband.com.”

You can read the rest of the interview with Ron Keel at Hair Band Heaven‘s website.