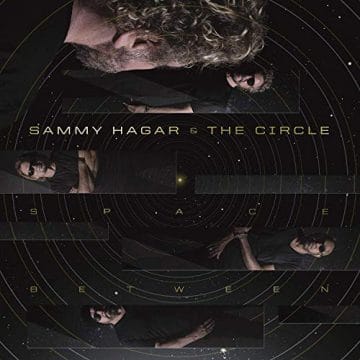 Country Communion) on drums and Vic Johnson on guitar have released their itinerary for their North American Tour which consists of 23 tour stops from April 19 to June 7, 2019.

Announcing the May 10th release of The Circle’s debut album of original material , Space Between! The band will mount a large-scale tour of North America, in support of the new album, in the Spring of 2019.