Swedish punk rockers Scumbag Millionaire have released a video for their song “Under The Spell” from their upcoming new album Speed, which will be released via Suburban Records on October 12, 2018. 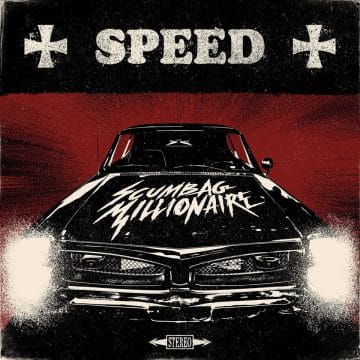 Scumbag Millionnaire describe themselves as follows on their Facebook page: “High energy action punk, straight out of the gutters of Gothenburg, Sweden”.

Scumbag Millionaire‘s “Under The Spell” video:

Scumbag Millionaire – Under The Spell

The third single from the upcoming album Speed. Speed is out October 12 on Suburban Records.Pre order the album here: https://suburban.nl/en/product/scumbag-…