Shanghai, featuring Jayde on vocals and Tony Childs on guitar, are working on new material and will be playing their first gig in 24 years at Club Roxx in North Kingston, Rhode Island, USA on June 24, 2017. 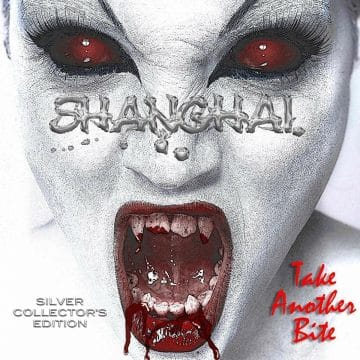 Shanghai‘s debut album Take Another Bite dates back to 1991 and was recently re-released on vinyl and CD (with six additional bonus tracks for the latter).

Speaking exclusively to Sleaze Roxx, Jayde stated about writing new material: “I think it had alot to do with me re releasing Take Another Bite on vinyl and CD! People have been eating it up. It’s so humbling and exciting seeing the reaction from the old diehards and the new fresh, even some younger fans, I’m receiving. Tony Scialla [Childs], Shanghai‘s original guitarist, and I are writing all new material for hopefully Shanghai 3! We have some bassists and drummers in mind but still have options open for maybe Ron Kramer returning at some point.”

In terms of returning to play live with the band’s last show dating back to 1993, Jayde stated: “Olivier, the stage is where we belong. The live shows are where you meet the greatest people and have the best experiences. Live music is the best and we are all missing the live, in your face, up and close experiences. I love being on stage. So far, we only commited to one show and that’s the memorial for The Station fire in 2003 where we lost 100 people including a member of the band Great White. Very sad but we are honored to play this event. It will be at the Club Roxx in North Kingston, Rhode Island [USA] on June 24th. We go on at 11 pm. There will be many more shows to come for those that never got the chance to see us.” 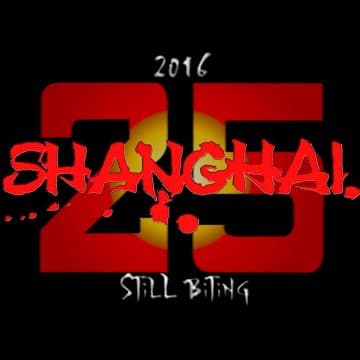 Shanghai‘s “Please Me Tease Me” video:

Please Me Tease Me – Shanghai/Take Another Bite VIDEO

Video filmed by Teichiku Records in1990, location Soapstone Mountain in Somers, CT and Toads Place, New Haven. This song was in “The Amy Fisher Story” Starri…