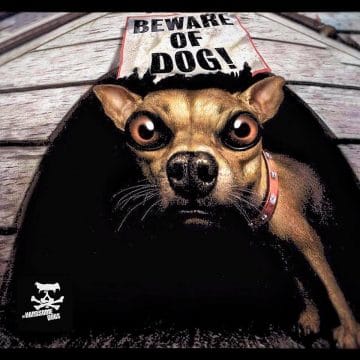 German rockers The Handsome Dogs have released another song in advance of their upcoming debut album entitled Gold, which will be released via the German label My Skull in May 2017.

The Handsome Dogs have already released a video for the song “Treat Me Like A Dog” and now have just released the track “The Waiting” for streaming.

The group consists of:

The Handsome Dogs‘ “The Waiting” song:

The Handsome Dogs – “The Waiting”

“Waiting” – from the album “UNLEASHED” (2018) (Portner, Potens, Lehberger)Written and produced by THE HANDSOME DOGS Lyrics:Lars Lunova.Recorded, engineered a…