Even though 17 Crash have been hard at work on their second studio album for about a year now, the group has decided to make some big changes to complete its album by changing the production team due to “musical differences” with previous management. 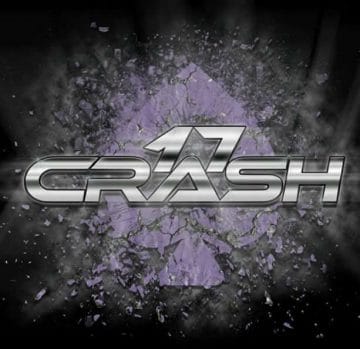 Back in June 2017, 17 Crash had announced that they were going to have a new sound and new look.

Due to musical differences with the previous management.

The production of our new record has been entrusted to Alessio Lucatti.

Plus, for the final mix we are very excited to announce another great international artist . Ladies and gentleman :

Simone Mularoni will take care of it !!!

We are so proud and happy to have by our side two talented guys like them.

So, be prepared to rise the glass and party with us to celebrate the new wild child”