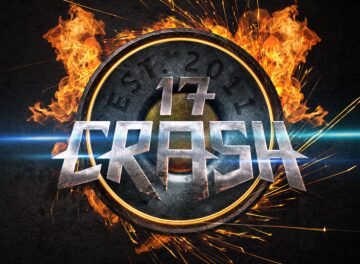 Italian sleaze rockers 17 Crash featuring lead vocalist Ros Crash and drummer Phil Hill have unveiled a video for their new single “My World” from their upcoming fourth album Stamina, which will be released via Rockshots Records on November 18, 2022. 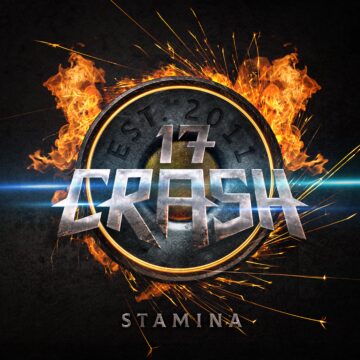 Offering up a fresh, powerful, melodic, loud, and modern sound, 17 Crash will take you on a journey with a rock n’ roll ride to your favorite destinations and it begins with the album’s first single “My World” accompanied by a music video.

“This song was written to show how our world is really shaped and all the things we want/don’t want from it. All the obstacles it hides and all the tricks we have to fight against it to go on.” adds the band.

The music video can be viewed and heard below:

17 Crash‘s new record “Stamina” is a much more complex and profound piece of work written entirely during the endless lockdowns from the 2020 pandemic that the world experienced. Their passion for the 80’s glam / hard n’ heavy rock n’ roll crossed with a particular duality between human struggle and the will to fight and resist against all the odds. It might seem that 17 Crash has come a long way, but rest assured they are just warming up for what’s to come. 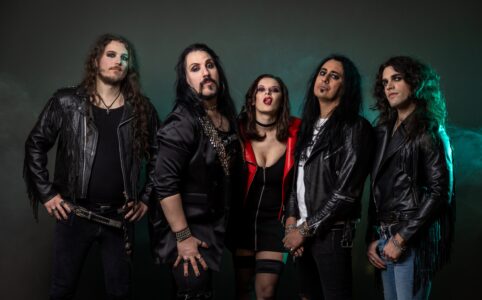 Colliding their emotions, fears, and wishes, mixing up everything they got inside, talking about their experiences and how they changed over these past testing years, 17 Crash explains their album in further detail.

“People should listen to this album very carefully, trying to catch the real spirit of it. Words have a very important message in this one, considering the times we are living in and what happened in 2020. The singles show what we are and what we want to say after these two terrible years. It’s like a concept about this crazy modern era and all the effects it brought to us. This record, it’s a box with all the emotions and the feeling we had during the composing process. We are talking about being us at 100% and our fans know that we always speak just about the truth. On this album, we shared everything we wanted to. No secrets, just feelings.” adds the band.

Recommended for fans of H.E.A.T, Crazy Lixx, Eclipse, Hardline, and Stryper, “Stamina” is available for pre-order at the following link – https://bit.ly/17Crash_Stamina​

Never bored of being hungry to see people dancing, and having fun, inclusion is one of the biggest aspects of 17 Crash, the fans are the gig. The band will be performing on show dates to support the record that will be revealed at a later time.”