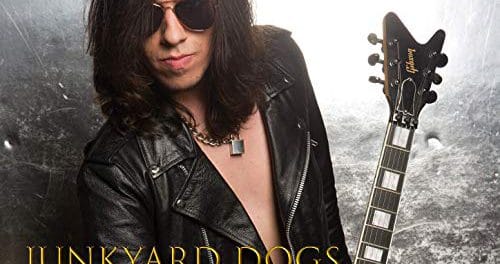 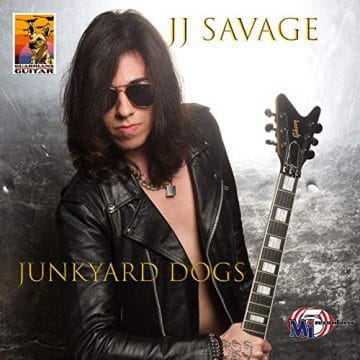 “Local music manager Brent Turner alerted me to JJ last year,” says GoG founder Michael Molenda, “and I was so impressed with his young, unbridled talent that I asked Leighsa Montrose if we could give him the 2019 Ronnie Montrose Rock the Nation Award we bestow upon emerging guitarists under 20 years old. She agreed, and we were further blown away by his performance at the Ronnie Montrose Remembered concert on January 25, 2019, where we presented JJ with his ‘Montrose Medal.’ It was really no surprise that JJ would come up with a song that expressed not only his fervent commitment to the guitar, but also celebrated guitar music in general. Mi5’s Ted Mason and I signed him up in a flash.”

“Junkyard Dogs” harkens back to ’90s hard rock styles, but with some very cool elements of the ‘7os, and it has a pretty rockin’ chorus.”