3D In Your Face release lyric video for “Static Renegade”

Glam metal rockers 3D In Your Face have released a lyric video for their song “Static Renegade” from their new album Lost In The Volume, which was released on May 20, 2016.

3D In Your Face‘s Bandcamp page, where Lost In the Volume can be purchased, states: “The fifth release from the Omaha, Nebraska band 3D In Your Face. Inspired by their love for Rock N Roll radio, Lost In The Volume, is a pure blood, sweat, and tears hair metal album.” 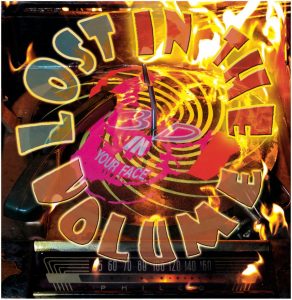