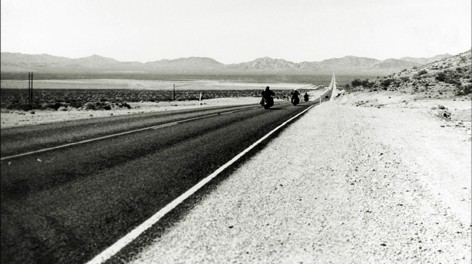 With their debut album Hard Rock ‘N’ Roll released in 2013 and stylistically influenced by legends such as AC/DC, Rose Tattoo, Led Zeppelin, ZZ Top or Creedence Clearwater Revival, 42 Decibel caused a sensation for the first time two years ago. 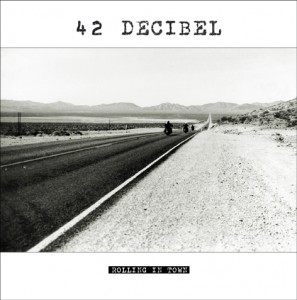 Back in February 2014, Sleaze Roxx stated the following about Hard Rock ‘N’ Roll: “42 Decibel are like going to a gourmet restaurant, staring at the exotic dishes on the menu, and then ordering your favorite steak that you’ve digested a thousand times before. If you’re looking for something new this isn’t for you, but if you’re in the mood for a comfortable and reliable old friend this album is exactly what you need.”.

42 Decibel consists of Figueroa on vocals and guitar, Nicko Cambiasso on drums, Billy Bob Riley on rhythm and slide guitar, and Matt Fraga on bass.

The Argentinian band’s second record Rolling in Town will be released by Steamhammer/SPV on CD, vinyl and download in North America on October 2, 2015.