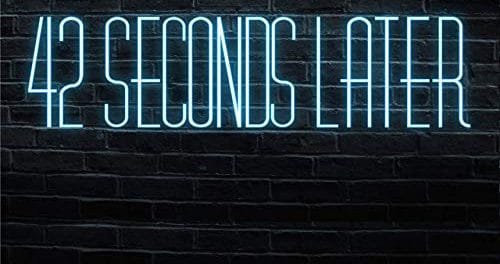 42 Seconds Later release video for track “To The Start”

San Bernardino, California, USA rockers 42 Seconds Later have released a video for the title track of their new EP To The Start, which was released on January 6, 2019. 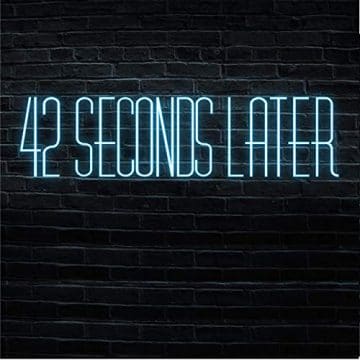 “Guitar driven melodic rock. 42 Seconds Later is a 3 piece rock band based out of Southern California. The band got their start in Milwaukee, Wisconsin when guitarist Matt Gugg, looking to form a new band hooked up with bassist Shari Best. Disgusted with the current music scene, both wanted to create something new, different and fun. After auditioning several singers with no luck, Shari stepped up to take over the lead vocals herself and 42 Seconds Later began playing the club scene. The band developed a strong following throughout the mid-west with their catchy songs and electric stage performances.

Eventually, the band decided it was time to take things to the next level and relocated to Southern California. Once in California, they joined forces with drummer Joey Raum to complete their sound. They have made their mark with amazing live performances at legendary Hollywood clubs such as the Whisky A Go Go, BB King’s and On the Rox. The band has also performed at the San Bernardino and Orange County Fair multiple times. 42 Seconds Later‘s sound is a unique blend of guitar driven melodic rock which makes you want to stomp your foot, pump for fist and sing along…. The songs are instantly recognizable and catchy as if you’ve known them forever, yet fresh and new unlike anything else in music today. The band has shared the stage with members of Guns N’ Roses, Anthrax, Pat Benatar, Oingo Boingo, Adelita’s Way, Quiet Riot and Suicidal Tendencies. The band has also won honorable mention runner up awards in the Billboard songwriting contest for their original songs twice.”

42 Seconds Later‘s “To The Start” video:

42 Seconds Later – To The Start