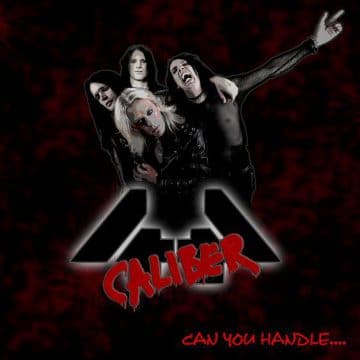 Swedish hard rockers 44 Caliber have released the flip side song “Blow The Game” from their new single “Seconds” for streaming.

The group describes itself as follows on its website:

“44Caliber, heading out from Uppsala, Sweden, is a hard rock 4-piece act destined to conquer the world and give you good music back. With brilliant guitar riffs and vocals made to kill, their dynamic sound is ready to tear you apart. Good looks, bad manners, killer hits and lyrics that speaks directly to you is what it’s all about. A combination of anger aggression and just wanting to have fun spiced up with all the decadence you can find. Brilliant at the basics, divine on the skills and just about everything you can handle.”

From the new single Seconds