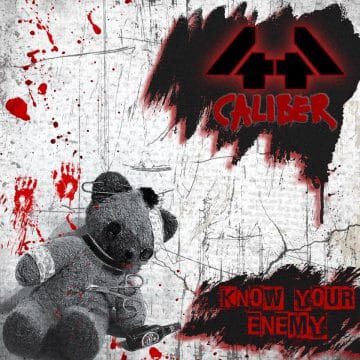 Speaking to Sleaze Roxx, 44 Caliber bassist Chrille stated: “We have just released a new EP Know Your Enemy! It’s a new line-up this time. Flodiz, the original drummer, is back on drums and the rest is the same: C.C. on vocals, Chris on guitar and me on bass. We recorded the EP  in the same studio that the debut album was recorded.”