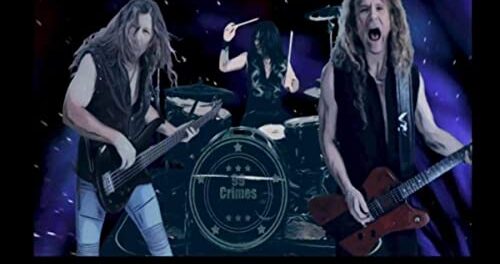 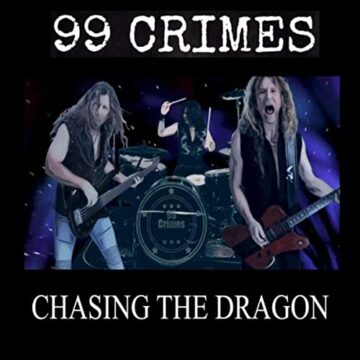 “Although many people usually equate the name Paul Lidel with “guitarist”, there is no question that he can handle lead vocals and his guitar playing in 99 Crimes is very good too. His guitar playing is not spectacular and over the top like an Yngwie Malmsteen but solid, tasteful and riff based like an Angus Young. 99 Crimes‘ debut EP just missed making the cut on the Sleaze Roxx’s Top Ten Albums of 2018 but with the six new songs on their debut full-length album, 99 Crimes are currently well poised to finish inside the top ten. It’s still early in the year at this time but this is one album that I can put on at anytime and that I know that I’ll enjoy it from start to finish. You can pick up 99 Crimes‘ debut self-titled full-length album directly from Perris Records.”