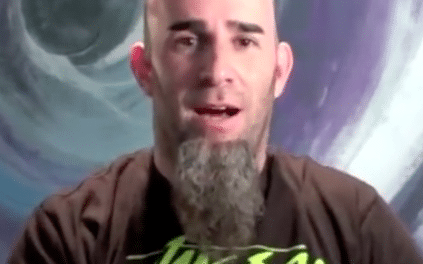 For many rock fans, getting to meet a band member from a group that you have followed or even idolized for many years is a real treat and can provide a lifetime of memories. 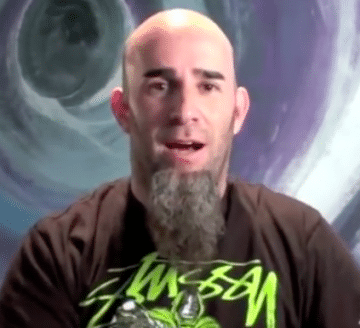 The following are excerpts from the article:

You don’t know me.  Maybe you know “of” me though.  It’s me, Don de Leaumont, The Great Southern Brainfart. Yeah, I’m sure you have no fucking clue who I am. I mean, why should you? You’re a huge fucking rock star. You also wouldn’t know who I was because the first time I ever met you as an excited, young teenage fan, you didn’t utter a single word to me at the Attack of the Killer B’s signing in Atlanta. Frankie was amazing to us and took a great photo with us while you just stared at the camera like we asked you to give us 100 bucks or something. While we didn’t a pic with Joey, Joey was cool as all hell and Frankie even arranged for us to get into the show that night since we didn’t have tickets. Yeah, pretty fucking cool huh? I wonder if Frankie remembers that. Probably not but yeah, it was fucking cool.

The 2nd time I met you was after a show here in Atlanta. Me and my two buddies stood outside for hours waiting for you to come out and you came out the backstage door and said, “Back the fuck up” and blew right past us and onto the bus. Once again, Frankie and Joey signed autographs for us and were really cool. Finally, the 3rd time I met you was as an adult music writer when the Jagermeister tour came to Atlanta. Anthrax, Megadeth, and Slayer. It was a Clash of the Titans class reunion and I couldn’t have been more excited.

I was standing backstage in the hallway waiting to interview Shawn Drover of Megadeth. Joey Belladonna walked by us, saw my buddy’s King Crimson shirt and said, “Love your shirt!” and started singing a Crimson song as he walked away. Even Dave Mustaine who was sick and looked terrible said hello to us and offered a smile as he was being escorted down the hall. But you? Scott Ian? You walked toward us and we said “Hey, Scott” and you looked at the ground and blew on by. You know it’s a cold day in hell when Dave Mustaine is a nicer guy that you are.”

You can read the rest of the “An Open Letter to Scott Ian” article at The Great Southern Brainfart.