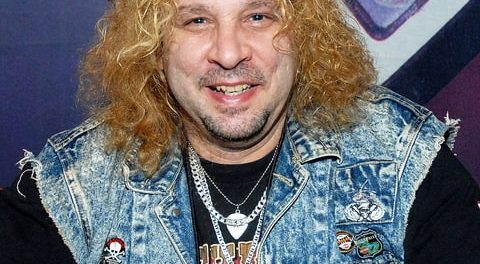 Four By Fate have released what is believed to be the last ever recorded song by deceased Twisted Sister and Four By Fate drummer A.J. Pero. The song is called “I Give.” 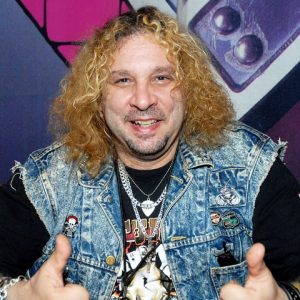 Team Rock had previously indicated the following about the track: “I Give is thought to be the last recording Pero played on before his death.”

Four By Fate, which consists of Tod Howarth on vocals, guitar and keyboards; John Regan on bass; Patrick James on guitar; and Rob Affuso on drums, released their debut album Relentless on June 3, 2016.

Back in late May 2016, Sleaze Roxx conducted an interview with Howarth and asked him if Pero was a full-fledged member of Four By Fate at the time of his death. Howarth replied: “Yes he was. What had transpired was that Stet [Howland] had gotten into an accident and we were turned onto A.J. We went into the studio and we ‘speed taught’ him the songs. He had heard them but hadn’t learned them because we didn’t have a lot of time. We were in the studio with him for two days and cut those tracks. It was wonderful. We were in the car with him and he said “Hey this hasn’t been announced so it’s not official. Twisted Sister will be winding down.” He then said something like and I’m paraphrasing here “I wouldn’t mind being a part of this.” John and I looked at each other and said “Yes!” I mean to have a drummer like A.J. Pero in your band is incredible. So at the time of his passing, he was set to record the rest of the album.”