A new genre? — The Lethal Idols describe their sound as “neo-sleaze” 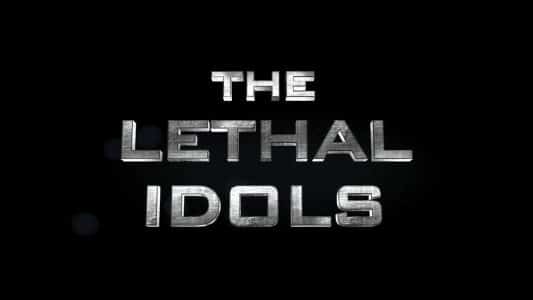 Kayth was asked to describe the group’s neo-sleaze” sound to which he stated (with slight edit): “We describe ourselves as Neo-sleaze because we want to break away form the classical 80s sounds and integrate all our influences and sounds from the other genres in a modern way. And … Neo-sleaze is so fuckin’ cool!”

In terms of The Lethal Idols‘ plans for 2018, Kayth advised: “We are planning our first album with a new video and some live shows. We’ll keep the Facebook page updated so check it out!”

With respect to how The Lethal Idols first started, Kayth advised in part: “Hixy and me met each other on facebook on 2015, when he was looking for members for a band. Since that moment we started to write song together and found the first members of The Lethal Idols. Bass player and drummer are changed on these years because of personal trouble, Now with us there are Cross and Fede.”

You can read the rest of the interview with The Lethal Idols‘ guitarist Kayth at The New Wave of Hair Metal‘s Facebook page.