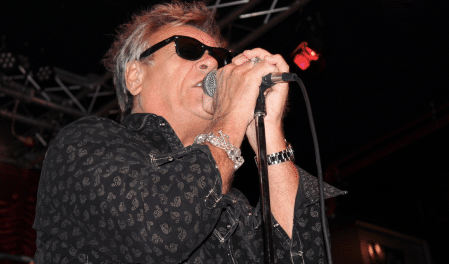 It’s been three days since Metal Sludge first broke out the sad news that former Bad Company lead vocalist Brian Howe passed away. Howe had the formidable task of replacing Paul Rodgers in the band back in 1986 after guitarist Mick Ralphs and drummer Simon Kirke decided to resurrect the group from a four-year hiatus. 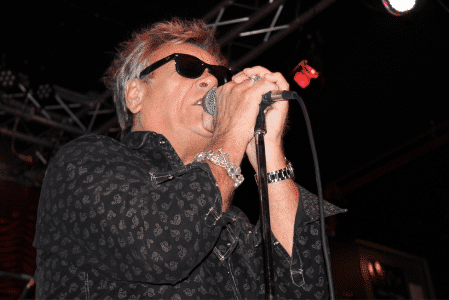 One day after Howe‘s death, Rodgers posted a video on Facebook stating that he was alive and well without mentioning Howe passing away. The Facebook video from Rodgers has since been removed.

The last news posting on Bad Company‘s website dates back to May 2, 2020.

Even Bad Company‘s “Bio” on their website makes no mention of Howe although the albums that he played on got a fleeting mention (with slight edits):

“In 1986, Ralphs and Kirke resurrected the Bad Company name. Rodgers who was forming The Firm with Led Zeppelin’s Jimmy Page was asked for his permission to use the name. “I felt pressured into allowing them to continue using the name I felt that they should form a new band, with a new name and write their own catalogue of songs.” Precisely what Rodgers did with The Firm.  “But in the end I agreed thinking that they would move forward with integrity, I was wrong.” 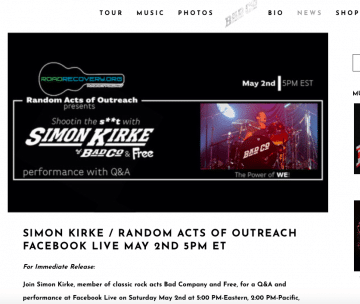 Over a six-year span from 1986 to 1992, this version of the band released four albums including Fame and Fortune, Dangerous Age, the platinum selling Holy Water and Here Comes Trouble. The band released two more albums, 1995’s Company of Strangers and Stories Told & Untold in 1996. While the music was fairly well played on tours, nothing could replace the writing, stage presence and, of course, those one-of-a-kind vocals that Rodgers brought to the equation. Fans and critics alike began to clamor for a reunion of the original band and finally, it happened when Rodgers got together with Ralphs and Burrell in England to discuss the release of an Anthology of music. Rodgers suggested adding 4 new songs and went to work writing two “Hammer of Love” and  “Tracking Down a Runaway”  while Ralphs wrote “Hey Hey”, and  “Ain’t it Good”.

The long awaited reunion came together in 1999 and saw the band not only complete a rousing 30-date U.S. tour that drew sell out crowds and much critical acclaim, but also oversee the release of the acclaimed Original Bad Company Anthology that year as well, a dynamic two-CD, 33-song overview of the band’s career released on Elektra Records.”

It appears that Kirke is the only one out of three remaining original Bad Company members to have publicly made any mention of Howe‘s passing. The following succinct message was posted on Kirke‘s Facebook page on May 7, 2020:

“I would like to send my condolences to Brian Howe’s family.”

There is still time for Bad Company to pay a proper tribute to Howe who was an important band member from 1986 to 1994. 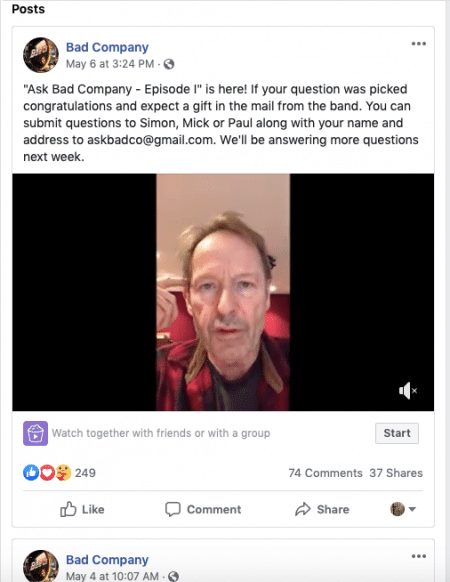