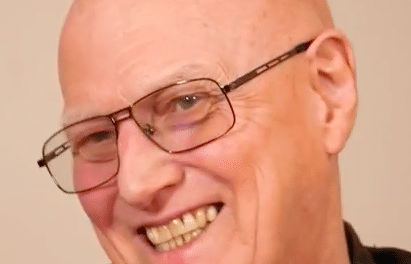 It appears that a new AC/DC album with Guns N’ Roses frontman Axl Rose on lead vocals could well be in the works based on AC/DC drummer Chris Slade‘s reaction when asked about it during an interview by Duke TV. 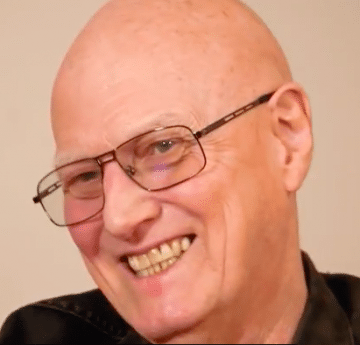 While laughing and smiling, Slade stated (see 6:35 mark of video below and as transcribed by Sleaze Roxx): “[Laughs] My lips are sealed. If I knew, I couldn’t say a word anyway you know? What I usually say is that, ‘If I tell you, I’d have to kill you [laughs] which [inaudible] is not in good taste [laughs]. I couldn’t even start to answer that I am afraid.”

Back in February 2017, the Australian website Noise 11 had announced that we should not be expecting a new studio album from AC/DC with Rose on lead vocals until 2018.

Noise 11 stated at that time (with slight edits): “With Gun[s] N’ Roses dates running through until September it is expected that the next AC/DC album with Axl Rose won’t be ready until 2018.”

In terms of playing the older AC/DC songs with Rose, Slade stated (see 5:35 mark of video below): “Axl — he actually asked… Angus, ‘Can we do these songs? “Riff Raff”?’ And I love playing “Riff Raff.” I always have. Umm. In fact, we do it with Timeline. All those songs were great and the fans loved them, absolutely loved it because you know, they like to hear those songs too. Axl is a big fan you see and still is of AC/DC. Those are songs that he would like AC/DC to play, those newer… Of course, they are old songs but new for the band to play on stage. I don’t think that they played “Riff Raff on stage for about 25 years, maybe even 30. I don’t know. I know that they used to open with it, didn’t they? But they haven’t played it since then.”